Be Certain You Fully Understand What You’re Signing
Pre-marital (or pre-nuptial) agreements in New Jersey have become more enforceable and subject to fewer challenges based upon recent changes in the legislation.

On June 27, 2013, the New Jersey Legislature amended the Pre-Marital Agreement Act to essentially remove the ability of a party to challenge the validity of a pre-nuptial agreement on the basis that it is "unconscionable at the time of enforcement."

or contact us to schedule a free personal phone consultation.

Agreements Generally Not Subject
to Challenge

As a result of the amendment, however, pre-nuptial agreements in New Jersey now are much more enforceable and are not subject to challenge — unless the party seeking to set it aside:

Unmarried individuals who are contemplating marriage and the preparation and execution of a pre-marital agreement need to negotiate the terms of these agreements with an underlying understanding of how the law in New Jersey has changed and how the new law affects them.

Given the impact that a pre-nuptial agreement has on one’s rights to support, to equitable distribution, and even in the event of the death of the other spouse, we recommend that you contact our team of experienced attorneys to schedule a phone consultation to discuss your case. 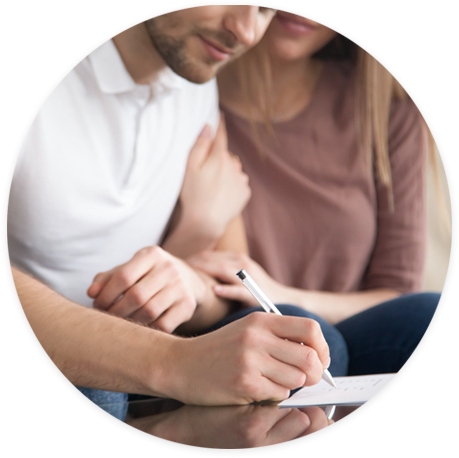